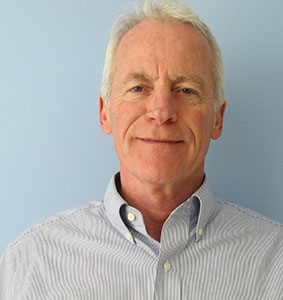 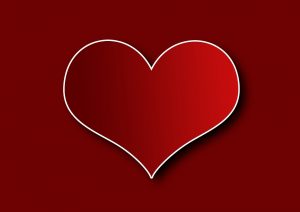 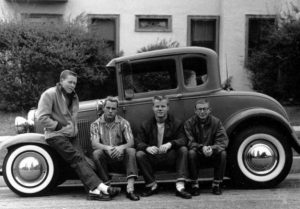 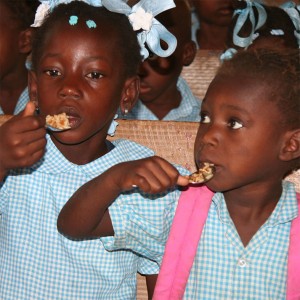 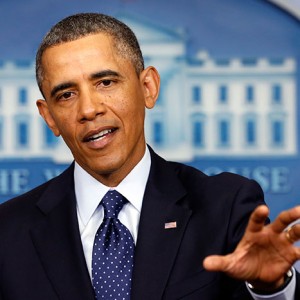 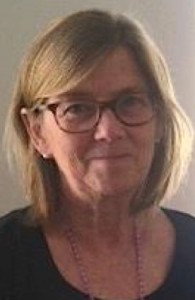 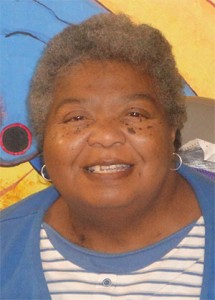 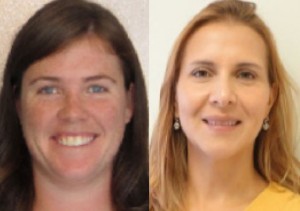 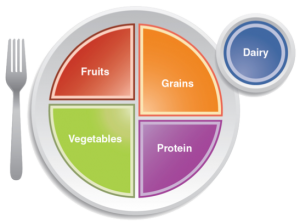 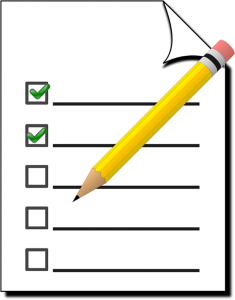 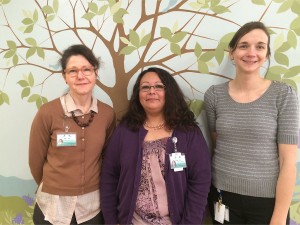 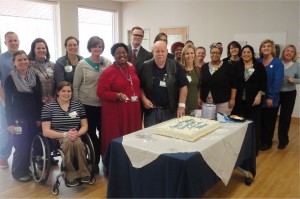 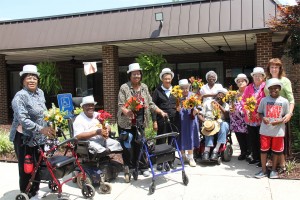 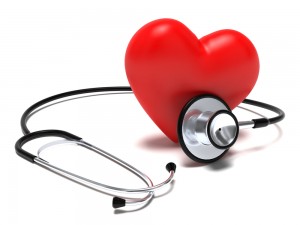 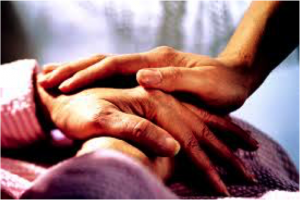 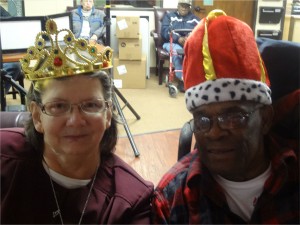 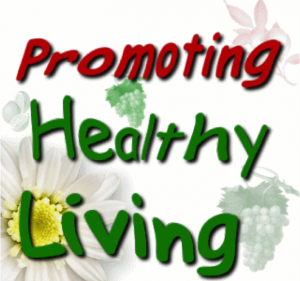 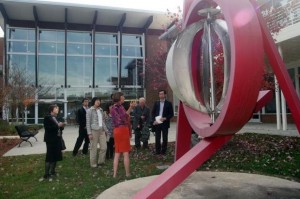 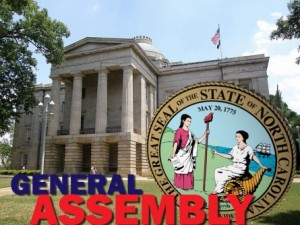 May 12, 2014
As anyone who has been following the news knows, North Carolina Gov. Pat McCrory has launched a full-scale effort to cut state government spending. The governor recently asked state agencies to cut costs on the final months of the budget year, saying he wanted to “keep a tight hand on the taxpayer’s purse,” according to reports in the Raleigh News & Observer. Among the chief causes for concern is Medicaid, which health officials say has run up $140 million in unanticipated spending.
END_OF_DOCUMENT_TOKEN_TO_BE_REPLACED
http://piedmonthealthseniorcare.org/wp-content/uploads/2013/04/PHSC-Logo-Web.png 0 0 Star Chang http://piedmonthealthseniorcare.org/wp-content/uploads/2013/04/PHSC-Logo-Web.png Star Chang2014-05-12 20:29:412014-05-12 20:29:41PACE: A model for efficient use of tax dollars

0 Comments
/
March 6, 2014
More than 2 million baby boomers in North Carolina have begun to approach the golden age of retirement. In 2010, the state ranked ninth in the country for the largest population of people aged 65 and older. Within the next five years, North Carolina’s population is projected to have more seniors than teenagers.
END_OF_DOCUMENT_TOKEN_TO_BE_REPLACED
https://piedmonthealthseniorcare.org/wp-content/uploads/2014/03/NCHealthnews-Logo.gif 109 144 Kevin O'Neill http://piedmonthealthseniorcare.org/wp-content/uploads/2013/04/PHSC-Logo-Web.png Kevin O'Neill2014-03-06 17:48:272014-03-06 17:48:27Piedmont Health Senior Care Featured in North Carolina Health News