You are here: Home / Care Team 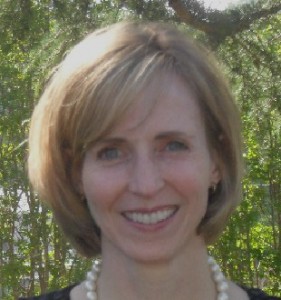 Mrs. Ratcliffe joined Piedmont Health Services, Inc. in November 2006 to head the development of Piedmont Health SeniorCare. Previously, she worked as a program officer for both the Blue Cross Blue Shield of North Carolina Foundation and the Kate B. Reynolds Charitable Trust, where she received the 2004 Hull Leadership Fellowship. She earned her master’s degree in healthcare administration from the University of North Carolina at Chapel Hill. 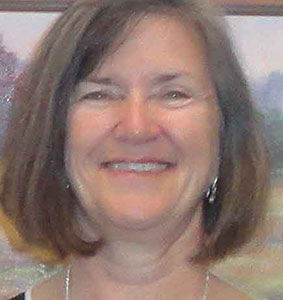 Dr. Sharon A. Reilly graduated from the Medical College of Virginia (now called VCU School of Medicine) in 1997. She completed a rural family practice residency in Blackstone, Va., in June 2000 and started her practice that fall. In 2008, she began practicing in a community health center in Charlotte Court House, Va. In 2012 she married a North Carolinian and moved here in 2015 to begin work in Burlington.

Reilly grew up in Bowie, Md. She earned a bachelor’s degree from George Mason University in biology with a focus on botany.

Reilly became interested in PACE when it was introduced to the rural area of Virginia where she was practicing.

Outside of work, Reilly enjoys cooking, eating, reading about food, traveling, hiking, gardening, cycling and spending time with her husband, Bob McNeill, and other friends. 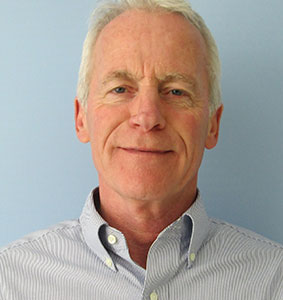 Joseph Stanley is no stranger to PACE having come from PACE of the Triad in Greensboro. He has a long history of working with PACE programs. In Massachusetts, he oversaw the operations of 2 PACE programs before moving to North Carolina in 2015.

“I have worked at PACE programs in Massachusetts and North Carolina. All programs are filled with experienced, skilled, dedicated health care professionals with the goal of keeping frail elderly participants in the community. I am a big fan of working in partnership with families and care givers to prevent nursing home placement. We all know people thrive more in their home setting. I see this as a Win – Win situation. There is genuine team work within the PACE Interdisciplinary Team, and true collaboration with the Participant and Care Givers. I wish this philosophy of providing health care could be replicated to all populations throughout the country.”

Mr. Stanley is married with two adult sons. He is a lifelong city resident, who is now enjoying a taste of country life with large gardens and raising chickens. Stanley is replacing Crystal Torain, who is moving into a new role as Director of Nursing for Piedmont Health Services, Inc.

Prior to working at Piedmont Health SeniorCare, Mr. Sumpter worked at Carol Woods Retirement Community as the Administrator where he oversaw compliance with federal and state regulations in skilled nursing, assisted living and home care. He also worked as the resource and outreach coordinator at the North Carolina Area Health Education Centers Information and Library System. He received master’s degrees in both healthcare administration and library science from the University of North Carolina at Chapel Hill.